Suffolk City Council on Wednesday voted 5-3 to recommend a site in the Holland village for a new elementary school to serve the southern end of the city.

City planning director Scott Mills brought the location before council. It represented the consensus of a number of city staff members who began a site search after directed by City Council, he said.

The location, located near the ball fields and the site of the old Holland High School, would fit within the city’s 2026 Comprehensive Plan, Mills said.

The search for a site to replace Southwestern and Robertson elementary schools, which serve the Holland and Whaleyville communities, respectively, has been going on for years. Both buildings are aging and in need of repair.

A motion to forward the recommendation to the School Board was made by Councilman Jeffrey Gardy, who represents the Holland area. His suggestion drew the ire of his fellow council members.

“I have serious problems with how this process has gotten to this point,” said Milteer, who represents the Whaleyville area. “We are making recommendations to School Board without any input from the School Board.”

Councilman Bennett feared the move was “fast-tracking” a particular site.

“I have some concerns that we are not giving the School Board the respect they deserve,” he said.

Gardy countered that the site proposal was only a suggestion, and the School Board could accept or reject it and offer a site of its own.

“The more sites we find, the better site we might end up with,” he said.

For more on this story, check back later Thursday to www.suffolknewsherald.com. 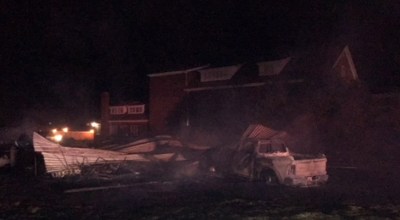 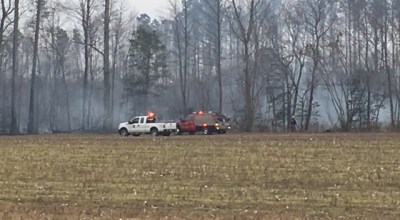