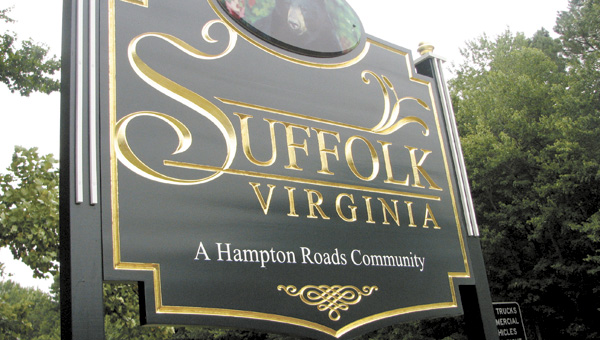 Suffolk has been named one of the top 100 small cities to live in by Money magazine.

Comparing cities across the nation in 37 different criteria, the magazine has ranked Suffolk 91st out of the top 100 small cities in America in which to live.

The only other Hampton Roads city to make the list was Chesapeake, which was ranked 85th. Also in Virginia, Centerville (30th) and Alexandria (47th) made the list. 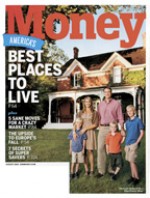 Suffolk officials were unsurprised by the recognition of Suffolk as a desirable place to live, but they were glad of the chance for the rest of the nation to learn more about the city.

“We’re glad we’re able to share that news nationwide,” Director of Economic Development Kevin Hughes said when the announcement was made in July. “This puts us on the map nationwide, so other people get to know it as well.”

On its website, Money briefly describes Suffolk’s Peanut Festival and points out the recreational opportunities that include fishing and canoeing on Suffolk’s lakes and to the Great Dismal Swamp. There also is a brief mention of the city’s restaurants.

The magazine compared statistics from 746 U.S. cities with a population of 50,000 to 300,000 to make its rankings. Then, it sent staffers to the top 30 cities on the list to interview residents, and assess traffic, parks and other community resources.

Suffolk spokesperson Debbie George said city officials had been contacted several weeks before the announcement by Money staffers and were told that they were being considered among the top “several hundred” small American cities. The magazine’s editors sought more information on a variety of topics, as well as some photos that represented life in Suffolk, she said.

One area where Suffolk excelled in the report was in job creation, having posted more than 25 percent job growth since 2000, nearly 10 percentage points better than the average of the “best cities.”

City officials believe the work they’ve done on diversifying the city’s employment base has paid dividends in job growth.

“I think it really comes down to the diversity of product,” Hughes said. “We’re not a city who only has one industry, and you either depend on them doing well or not. It’s one of the things we really try to focus on as a government. It also helps the city get through a tough recession.”

The magazine also points to 17 lakes that are used for swimming and ice skating, as well as town parks with 125 miles of running, hiking and biking trails, as contributors to the city’s top ranking.

The list is set for publication in the magazine’s August edition. It is available online at http://money.cnn.com/magazines/moneymag/bplive/2010/index.html.

Fighting fire as a family

Fire Capt. Steve Johnson says firefighting is a family affair. He enjoys serving the community and serving alongside his friends... read more