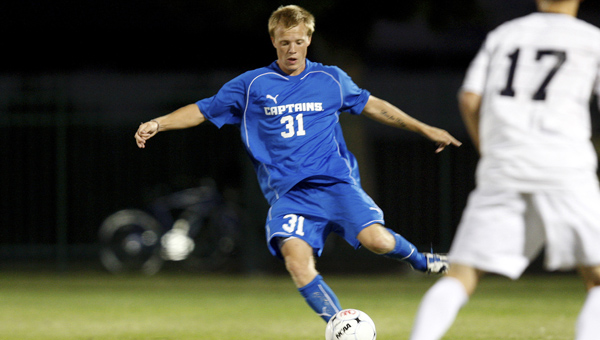 Christopher Newport’s men’s soccer squad is the top-ranked team in the nation in NCAA Division III according to two polls this week.

The Captains (8-0) have outscored their opponents 27-3. Junior Trevor Moyer (Nansemond River) has started all eight matches as a defender and has helped CNU notch five shutouts.

CNU was scheduled to face Virginia Wesleyan Wednesday night in Virginia Beach. This weekend, the Captains travel to Texas to face Southwestern and No. 6 Trinity.

The Captains are No. 1-ranked for the second time in program history. CNU spent two weeks at No. 1 last season.

The Black Bears led 14-3 midway through the fourth quarter. The Tribe (3-1, 1-1) scored three touchdowns in the last seven minutes, including the game-winning score with 0:20 remaining.

The game is sold out in Williamsburg and is a rematch of Villanova’s 14-13 win in last December’s FCS semifinals.