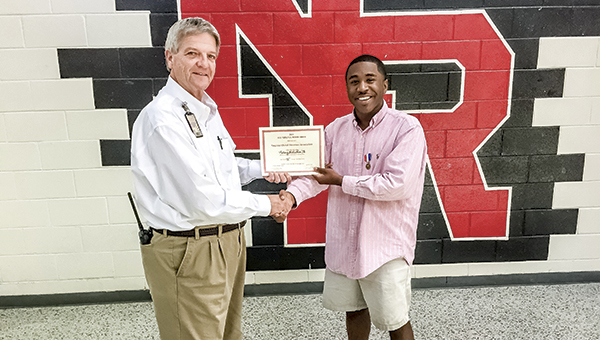 McKeithan qualified for auditions after having made the Virginia Choral Directors Association’s District IV Chorus for the fourth year in a row for his vocal skills. This is the second year in a row he has made All-Virginia Chorus, a first for Nansemond River.

McKeithan, a tenor, performed with the All-Virginia Chorus at the Sandler Center for Performing Arts in Virginia Beach on April 30. He is the son of Rodney and Mary McKeithan of Suffolk.

All three students honored are directed by Joleen Neighbours and are members of NRHS’s select choir, “High Fidelity.”