Two arrests made in thefts

The Isle of Wight Sheriff’s Office made two arrests on Tuesday relating to several reports of theft from a construction site in Carrollton.

Lamonty Lewis, 41, whose last known address was the 1400 block of Hardy Cash Drive in Hampton, and Sonya Weedon, 43, of the 900 block of Spring Garden Lane in Virginia Beach, are facing charges in the case.

According to a press release from the sheriff’s office, the office has received several reports of larcenies at the construction site for a new apartment complex near the intersection of Carrollton Boulevard and Smiths Neck Road. 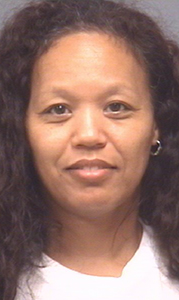 Deputies stopped the vehicle and questioned the occupants, identified as Lewis and Weedon, according to the release. “After giving multiple reasons for being on the site at this time of the night,” the release stated, “both finally admitted to stealing items from the construction site.”

Lewis is charged with grand larceny and trespassing, as well as traffic and vehicle infractions. He was taken to Western Tidewater Regional Jail on a $2,500 bond. 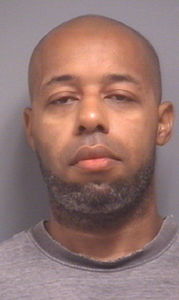 Weedon is charged with conspiracy to commit larceny, processed on a $2,000 bond and released.

The truck was also impounded and will be subject to forfeiture, according to the release.

A 16-year-old is charged with malicious wounding after allegedly stabbing a younger teen in Carrollton over the holiday weekend. According... read more