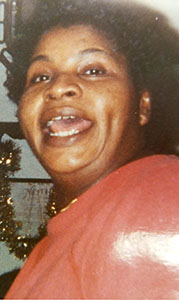 A memorial service will take place at 1 p.m. on Wednesday at True Vision Family Worship Center followed by an inurnment at Carver Memorial Cemetery.

The family is receiving visitors at 324 1/2 Holladay St., and the procession will depart from Holladay Street on noon on Wednesday.

Expressions of sympathy and condolences may be registered at www.cookeovertonfuneralhome.com.

Betty Lou White Worrell, 79, of 638 Lackey Mountain Road, and formerly of Suffolk, and the Arrowhead Beach community of... read more