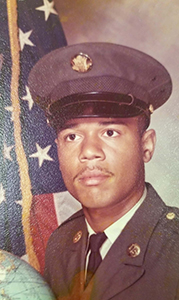 Alvin Lee Hollomon Jr., 65, passed away on Friday, Nov. 3, 2017. He was born on June 26, 1952, to Annie Louise Hollomon and the late Alvin Lee Hollomon Sr. He was also preceded in death by his siblings, Mary Curtis (Dwight), Alberta Thompson (Michael) and Willie Hollomon.