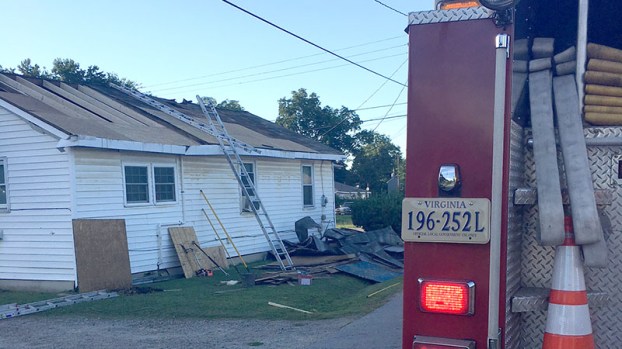 The fire was reported at 5:44 p.m. from the 200 block of Charlotte Avenue, according to a city press release.

Light smoke was showing from the roof of the single-story residence when firefighters arrived. The small fire was contained to the attic and marked under control at 6:04 p.m., the press release stated.

No one was injured, but the four adult residents were displaced as a result of the fire.

The cause is under investigation.

Program for Virginia veterans will continue

A Virginia program that helps veterans find jobs in the medical field was signed into permanence by Gov. Ralph Northam... read more