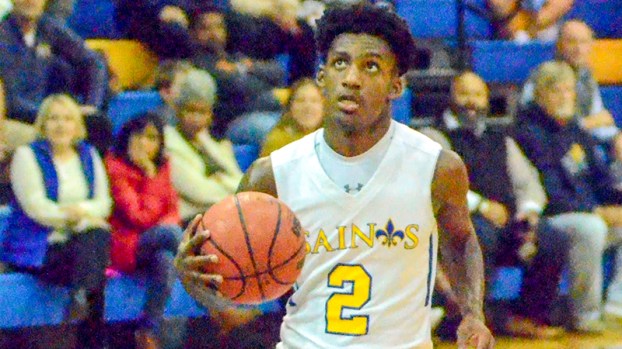 George Pettaway had 19 points and seven assists in the Saints’ seventh win of the season over Williamsburg Christian. (Joel Hawkins Photo)

Saints win third in a row

The Saints boys’ basketball team got its third win in a row after a home win over Williamsburg Christian Academy Monday night.

The Nansemond-Suffolk Academy boys’ basketball team is now 7-1. They picked up a 79-55 win over Williamsburg Christian at home Monday. NSA has won four of its last five games and looks to continue to be improving.

NSA will play again this weekend in the Atlantic Shores Christmas tournament.

By Matthew Hatfield Correspondent Basketball is a family affair for the Lakeland Cavaliers. Last season’s team struggled through a 6-18... read more