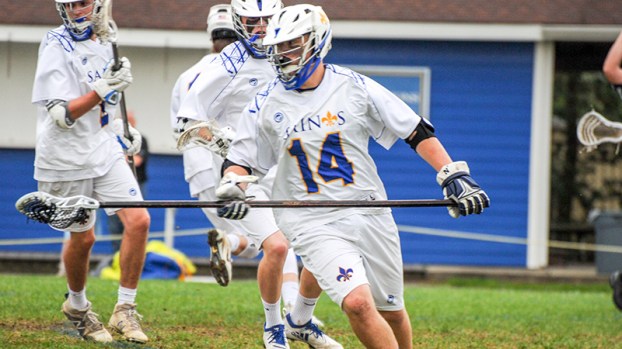 For the first time in school history, NSA won a state title, and it did so by getting all-around performances. It showed in sweeping player and coach of the year honors, along with five players receiving first-team honors and another being named second-team.

Junior Caleb Evans headlined the first-team as he was selected the VISAA Division II Bob Sandell Player of the Year. It was an award Evans felt like could have gone to other NSA players by virtue of their efforts throughout the season.

“We all worked for the same ultimate goal of winning a championship,” Evans said. “The thought of being bestowed with such an honor never entered my mind this season and I felt like that was a positive. It could have distracted the team and I. We don’t play for the accolades but for the love of the game.”

It didn’t stop there for NSA, as T.W. Johnson was named Coach of the Year. Johnson helped lead NSA to its first state title since the forming of the team in 1987. Even with the team a couple weeks removed from the championship game, they’re still reminiscing on the journey.

“We knew this group would be different this year because we were all on the same exact page,” Evans said. “I think I speak for the team when I say I wish we could relish in that moment again when we realized all of the hard work had paid off.”

NSA is expected to return a strong team next year as well with Dowd, Soper and Evans all returning.