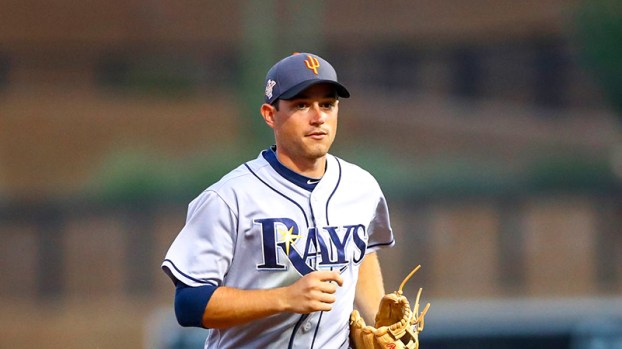 Lowe has gotten off to a strong start in his first full season in the majors, and his play has started to attract attention around the league. He is among the leading candidates for Rookie of the Year in the American League and came close to being in contention for an All-Star appearance.

The voting wrapped up with Lowe slightly on the outside at the second base position in the American League. Many actually believe Lowe had performed a bit better than the top vote-getters at his position. Lowe has been mentioned numerous times as one of the most overlooked players in the voting.

MLB writer Will Leitch had this to see about Lowe not being considered more for an All-Star appearance:

“It’s always difficult for rookies to get a ton of All-Star traction, but Lowe might be the best player on the best team in the AL East right now. Lowe has shown consistent power and contact skill, and he hasn’t faded as the season has gone on: June has in fact been his best month. He’s also a sturdy defensive second baseman. But he’s way down at sixth place in AL voting, more than 250,000 votes out of that key third-place position.”

Lowe is among the leaders in his position in home runs and batting percentage. He missed out this year, but if Lowe’s popularity continues to rise, it won’t be long before he officially get selected to his first All-Star game.