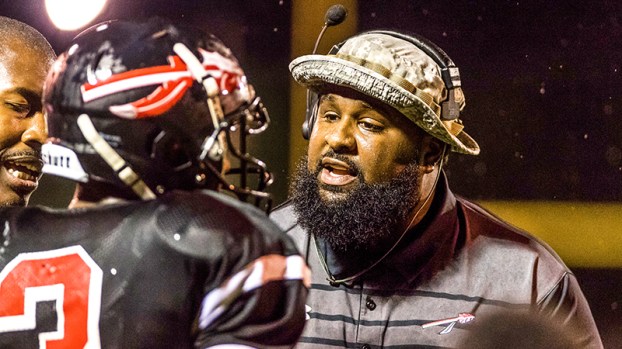 The Virginia High School League has released the master schedule for the forthcoming 2019-2020 football season, and there are some notable matchups.

The three Suffolk Public Schools have their schedules finalized for the upcoming season, and as usual there a few key matchups with certain opponents to check out. Of the three schools, Nansemond River High School and King’s Fork High School were able to make the playoffs last season.

Nansemond River will open the season against Norview High School, after having opened up against Maury High School the past couple of seasons. The Warriors will match up with their crosstown rivals, King’s Fork and Lakeland High School, on Oct. 4 and Oct. 25 respectively.

King’s Fork and first-year head coach, Kermit Buggs, will open the season against Smithfield High School before going on a bye. For week four on Sept. 20, King’s Fork and Lakeland will square off with one another.

Lakeland will open the season against Wilson High School, as they have been the past few seasons. After Wilson, Coach Joe Jones will immediately face his old team in Oscar Smith High School Sept. 13. Jones spent the last few seasons coaching at Oscar Smith and is an alumnus of the school as well.

Suffolk football will certainly look different this season with new coaches, which will make for some exciting football come fall.

By QuaWanna Bannarbie Special to the News-Herald Deja Ward and Lauren McGlone proved they were the top athletes at the... read more