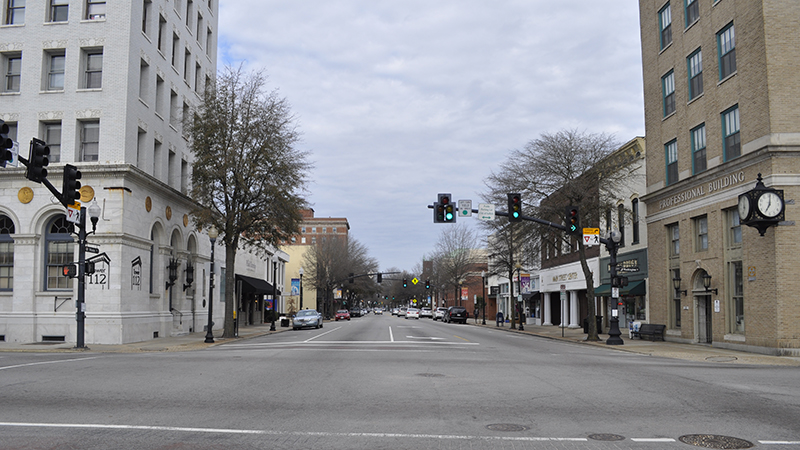 The Downtown area will get new signs and be rebranded. (file photo)

City residents will have two chances to weigh in on downtown’s branding efforts during a pair of public meetings next week.

The rebranding is part of the Downtown Suffolk Master Plan. Deputy City Manager Scott Mills said in May the city is working to rebrand the downtown area as well as update its directional signage. After a request for proposals, the city reviewed 27 submissions and interviewed six companies before choosing BrandFirst to lead the rebranding effort. The company began its work in June.

The city plans to put in place a unified sign system to help people find public and other important buildings downtown, as well as public parking.

“The branding effort is important to incorporate that into the sign designs,” Mills said.

More information on the downtown plan can be found at www.downtownsuffolk.org.