Bulldogs have high hopes for season 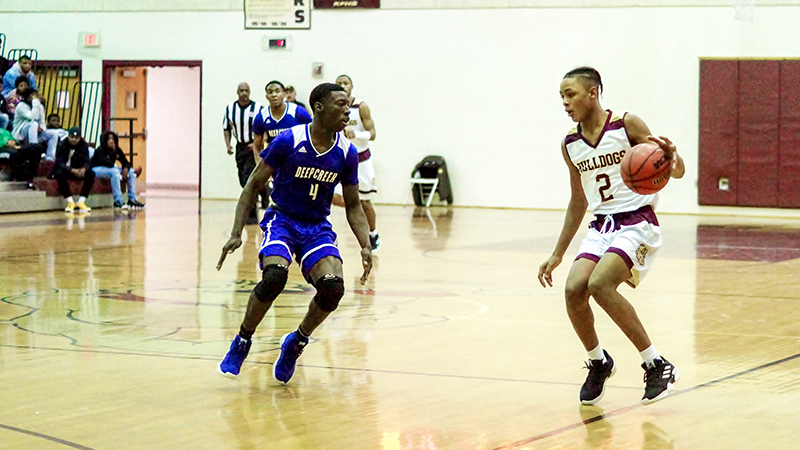 George Beale heads into his sophomore year as a playmaker on the court for the Bulldogs. (Caroline LaMagna Photo)

The King’s Fork High School boys’ basketball team is expected to have high expectations for the season.

The high school basketball season is here, with things getting started for most public schools next week. King’s Fork heads into the season as one of the premier teams in South Hampton Roads and maybe throughout Virginia in Coach Rick Hite’s third year with the team. During the offseason, the Bulldogs have added premier talent via transfer that will have a lot of eyes on the Bulldogs.

“I’m very optimistic about the group,” Hite said. “We have some talented kids and some tough kids, and we have been playing pretty well throughout the summer and throughout the fall.”

After losing Southeastern District Player of the Year Keontae Boyette due to graduation, along with other solid seniors from last year, the Bulldogs have added some players to fill the gap. Former Lakeland High School standout Quentin Livingston has been added to the Bulldogs, along with Hampton Roads star Jayden Epps, formerly of Granby High School. He is among the top prospects in the class of 2022 and currently holds multiple Division I offers.

The Bulldogs also return Bravion Campbell, Tyler Chatman, Ray Owens, George Beale and have also added Ryan Hite. With the top-end talent and depth the Bulldogs have, their coach is expecting every player to be a significant contributor.

“We made sure we did a lot of things on and off the court to continue to build that chemistry,” Hite said. “We did well playing together throughout the summer and the fall and with all these different pieces, it’s important to be on the same page. We can’t worry about any of the outside noise, because my only focus is on King’s Fork, and I let the guys know the same thing. All we can control is what we can control. Let’s take care of our business.”

Opposing teams know they have to bring their best against the Bulldogs, and they believe they are ready for it. Last season, the Bulldogs finished their season in the region semifinals. This year many, believe the Bulldogs should be contenders for a Class 4 title.

What will be key to a successful season for the Bulldogs is being able to not only deal with the highs but also deal with the lows. Hite expects some bumps with the schedule and district the Bulldogs play; however, the Bulldogs will have to remain as a team whenever the tough teams come their way. 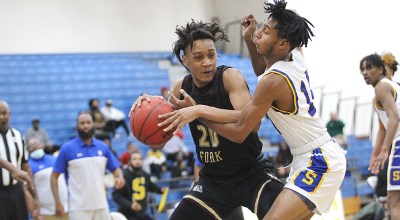 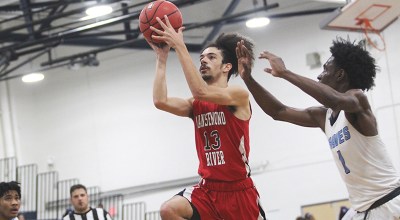