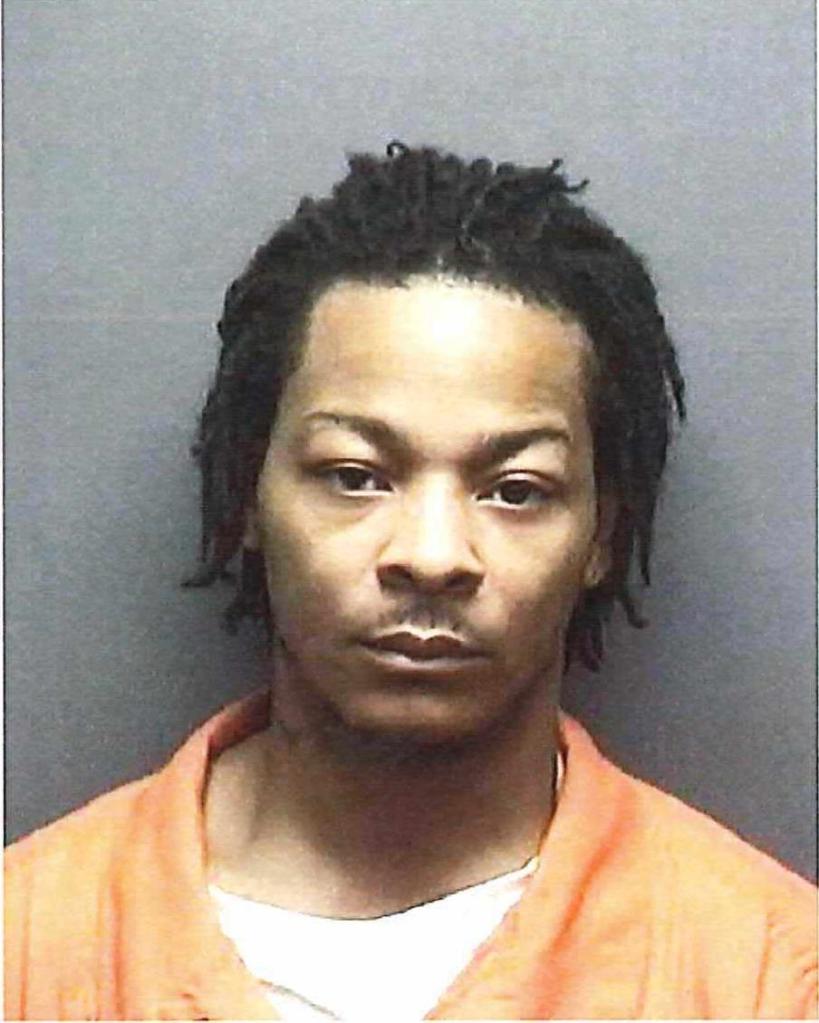 Suffolk Police are looking for a Gates County man in connection to a shooting related to a domestic incident Saturday evening in the 2400 block of Pittmantown Road in which one woman was injured.

The injured woman was taken by Nightingale to an area hospital with non-life-threatening injuries after being treated by Suffolk Fire & Rescue personnel, according to a news release.

Suffolk Police say Gatling is presumed to be in North Carolina.

The incident is under investigation, and police did not release additional information.

Anyone with information about the incident is asked to contact Suffolk Police or the Suffolk Crime Line at 888-562-5887.