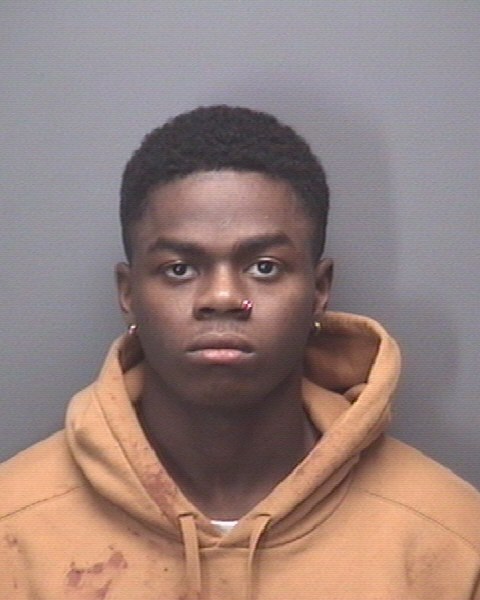 A Suffolk man was arrested after a woman was shot and taken to an area hospital with serious injuries Wednesday evening.

Suffolk Police said the shooting took place in the 3000 block of Cain Court just before 10:30 p.m. Wednesday, according to a news release. The woman was treated at the scene by Suffolk Fire & Rescue personnel and was taken by ambulance to the hospital, where she remains in critical condition as of Thursday morning.

Police arrested Mykal Othnel Charter, 19 of Suffolk and charged him with malicious wounding, reckless handling of a firearm with serious injury, use of a firearm in the commission of a felony, maliciously shooting or throwing a missile in an occupied dwelling and child abuse or neglect. Police said additional charges are pending.