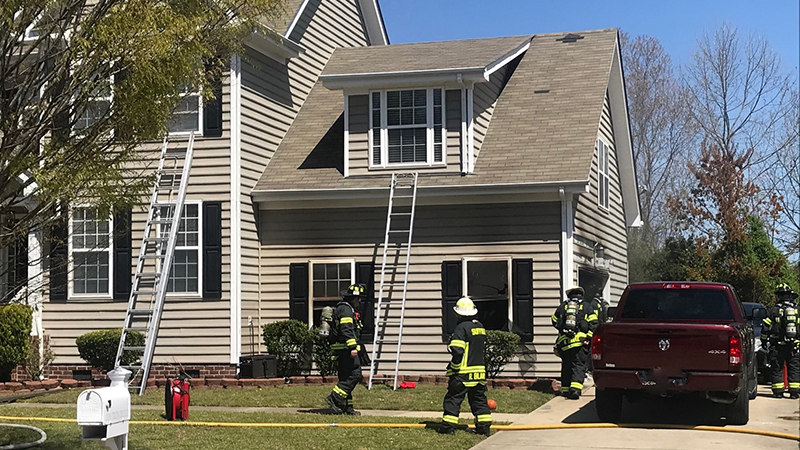 The fire in the 1100 block of Erin Drive, located in the Driver Village Green subdivision, was reported at 1:13 p.m., according to a city press release.

The first units arrived on the scene at 1:17 p.m. and found smoke and fire showing from the first floor attached garage. The fire did extend into the home’s utility room. The fire was marked under control 1:45 p.m. No injuries were reported. The residents of the home, two adults and two children, are displaced as a result of the fire.