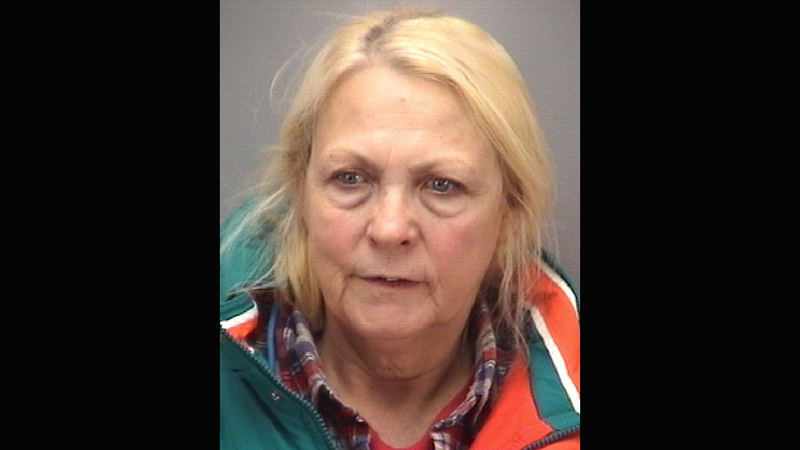 Linda Ward is missing and considered endangered, and Suffolk Police are seeking assistance finding her. This photo is several years old.

Earlier: The Suffolk Police Department is seeking the public’s assistance in locating a missing endangered elderly female, according to a city press release issued Wednesday afternoon.

Linda Yvonne Ward was last seen at approximately 5:30 p.m. April 6, talking with an adult male on the corner of Central Avenue and Holladay Street in downtown Suffolk. Her whereabouts are presently unknown.

Ward is considered endangered due to her age and the fact she is new to the area and unfamiliar with her surroundings.

If Ward is seen, please don’t approach, but contact Emergency Communications at the Suffolk Police Department, at 923-2350, option 8.