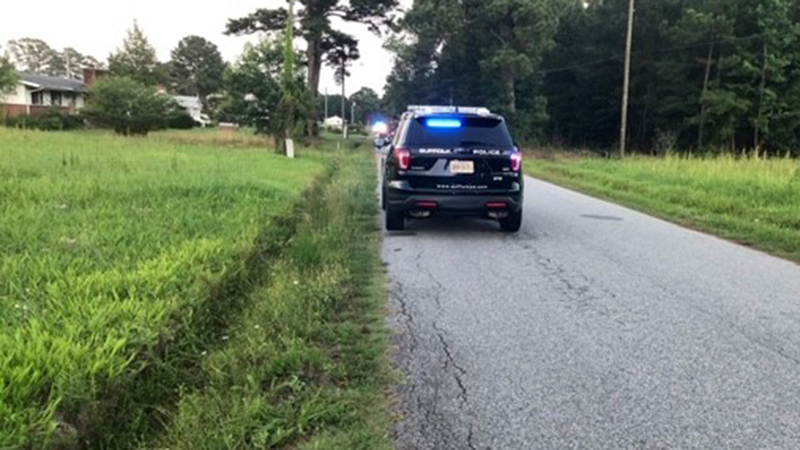 A man died in a crash on Leafwood Road Tuesday evening. (City of Suffolk photo)

A man died in a single-vehicle crash on Leafwood Road Tuesday evening.

Suffolk Police and Suffolk Fire & Rescue units responded to the scene in the 6400 block of Leafwood Road near South Quay Road at about 7:12 p.m.

The name of the victim is being withheld pending notification of next of kin.

The roadway in the immediate area will be closed for several hours as the investigation into the cause of the accident continues.

Serving food in a unique way