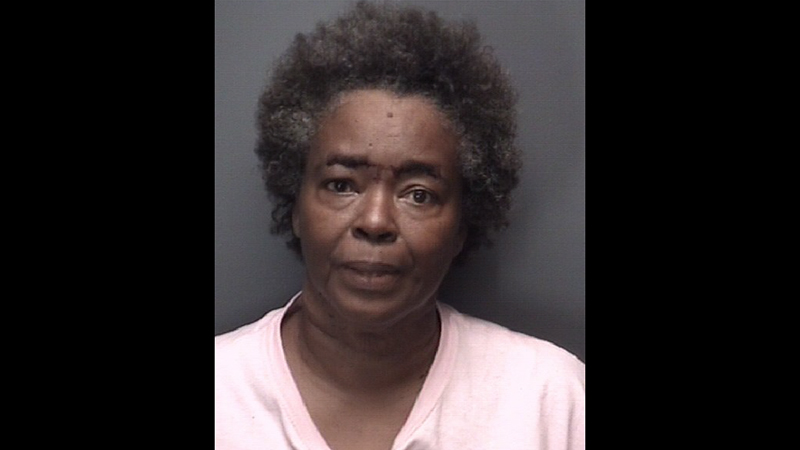 Emergency Communications was contacted at 1:13 p.m. advising of a person with a gun at the Quality Inn located in the 1500 block of Holland Road, according to a city press release.

Upon preliminary investigation, detectives made contact with the adult male victim, an employee at the business, who reported an adult female subject brandished a firearm at him and discharged the firearm. It was further determined that the alleged incidents had occurred following a verbal altercation, after which the subject retrieved a firearm from her vehicle and pointed it at the victim several times while making threatening statements.  During the verbal exchange, the victim allegedly attempted to secure the firearm from the offender, at which time the firearm was discharged by the offender and the building was struck.  There were no injuries.

Trudy Anne Bullock, 58, of Suffolk, was arrested and taken to the Magistrate’s Office, where warrants were secured and served on charges including brandishing of a firearm, discharge a firearm Within 1,000 feet of a school (Kilby Shores Elementary School), reckless handling of a firearm, and attempted malicious wounding. She was later released on bond.