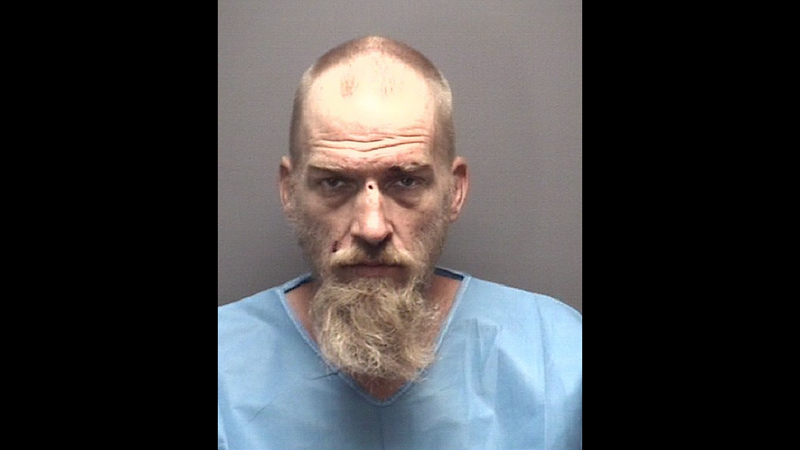 Suffolk Police have made an arrest in a fatal hit and run crash that happened Friday evening, according to a city news release.

The wreck in the 3000 block of Manning Road was reported at 10:59 p.m. Oct. 1. Police arrived to find a man deceased in the roadway. He has been identified as Christopher Lea Stine, 35, of Suffolk.

Following an investigation, Suffolk Police have arrested Mark Allen Wilson Sr., 36, of Suffok. He is charged with fail to appear after charged with felony; victim injured, driver fails to stop, report or assist; suspended sentence violation felony; no insurance; driving under suspension; and damage to attended property, driver fails to report.

He is currently being held at Western Tidewater Regional Jail. The investigation remains ongoing, and additional charges are forthcoming, the release stated.