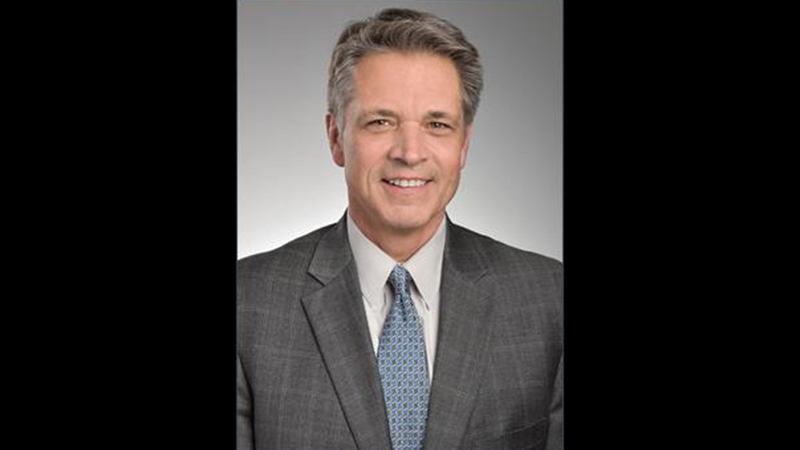 He will assume his position as Obici president Nov. 8, according to a news release.

Masterson has been at the Williamsburg post for eight years and succeeds interim president Amy Black, who will return to Sentara Martha Jefferson Hospital in Charlottesville. Black has been serving in her capacity since May, when Coleen Santa Ana resigned after less than two years. Black had also served in the same role after former president Dr. Steve Julian retired in April 2019.

Under Masterson, the Williamsburg medical center has been one of Sentara’s highest-scoring hospitals in customer satisfaction, employee engagement and Sentara’s system-wide Clinical Performance Improvement goals. He has also guided the hospital to five-star ratings from the Centers for Medicare and Medicaid Services, Straight-A safety ratings from the Leapfrog Group, Magnet designation from the American Nurses Credentialing Center and two ‘100 Top Hospitals’ rankings from Truven/IBM Watson.

“I’m looking forward to being part of the community in Suffolk and Western Tidewater,” Masterson said in a statement. “It’s a fast-growing region, and I want to help ensure that Sentara Obici Hospital and Sentara BelleHarbour continue providing quality care and lifelong relationships with our patients.”

Masterson and his wife, Leah, plan to relocate to the Suffolk area.

“I’m leaving Sentara Williamsburg in the hands of an immensely capable leadership team,” Masterson said. “They will keep up the good work we’ve done together and take it into the future.”

In addition to his hospital responsibilities, Masterson is the system leader for an initiative to reduce clinical variation across Sentara hospitals. He previously served as the 2016 system CPI leader and chaired a CPI team on improving hospice and palliative care use.

“David brings a wealth of proven success as an inspirational leader and a champion of clinical quality,” said Terrie Edwards, regional president for Sentara Healthcare. “He cares deeply about his teams and works to bring out the best in everyone, which benefits our patients every day.”

Prior to joining Sentara in 2013, Masterson held executive leadership positions with health systems in North Carolina, Indiana, Georgia and South Carolina. He earned his master of health administration from Virginia Commonwealth University in Richmond and his undergraduate degree from Old Dominion University in Norfolk. He is a fellow with the American College of Healthcare Executives (ACHE) and a recipient of the 2018 ACHE Regent’s Award for Virginia.