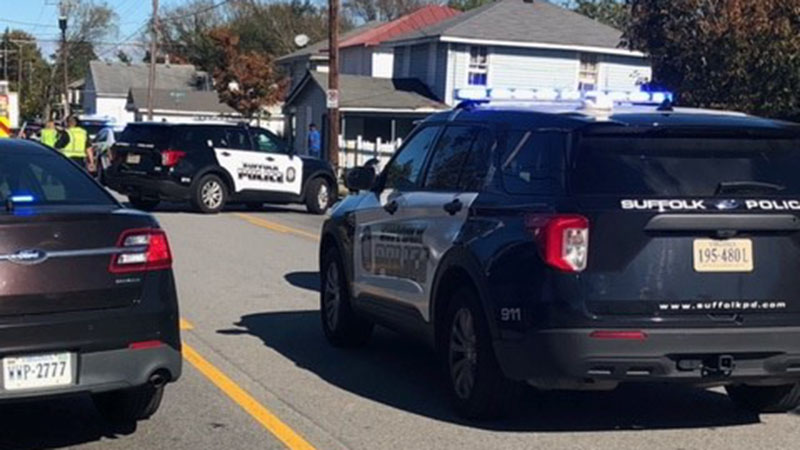 UPDATE: Man killed by gunfire at apartments off Carolina Road