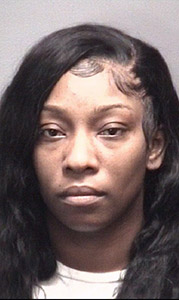 Suffolk Police have arrested a Suffolk woman on two counts of abuse and neglect of children, reckless disregard, after investigation of a July 2021 shooting.

Chasity S. White, 33, was indicted on the new charges in December. She was also arrested on a charge of failure to appear.