One injured in vehicle versus building crash 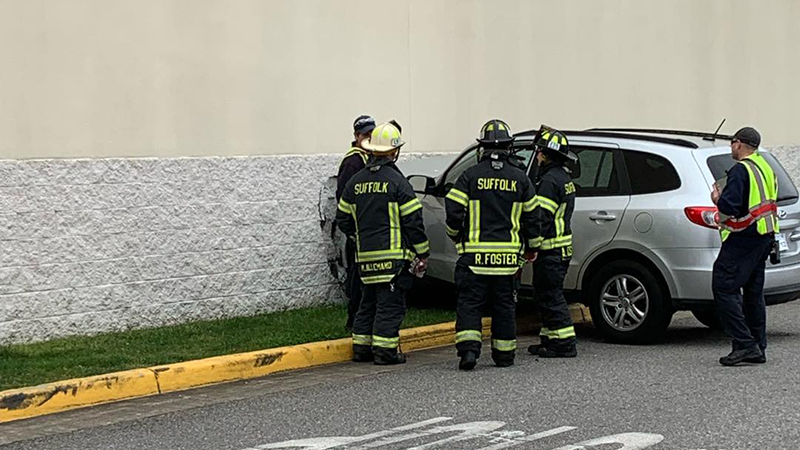 One person sustained minor injuries when their vehicle struck a building according to a city press release.

Suffolk Fire & Rescue and Suffolk Police responded to the scene of the crash in the 6200 block of College Drive Wednesday, March 23.

Emergency Communications was notified of the incident at 12:33 p.m.

Following emergency medical assessment and treatment by Suffolk Fire & Rescue personnel, the driver of the vehicle as transported to a local hospital with minor injuries. The building was unoccupied and sustained minor damage.

The incident remains under investigation

Police: One injured in two-vehicle crash at East Constance…