No injuries reported in IHOP fire 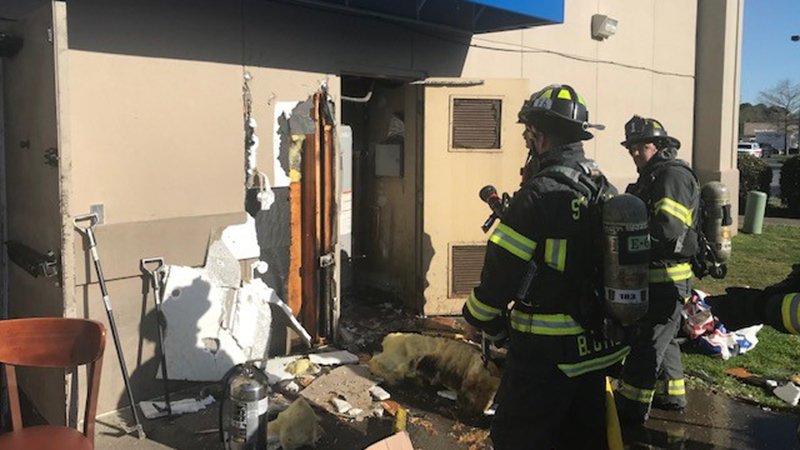 Suffolk Fire & Rescue responded to a commercial structure fire Friday, April 1, at IHOP located at 1210 North Main Street. Emergency Communications was contacted at 4:40 p.m. for a report of smoke in the building.

Fire Captain/EMS Coordinator Raymond Willet advised the first unit arrived on the scene at 4:48 p.m. Firefighters found an active fire located in the rear wall of the building. The fire was marked under control at 5:10 p.m. according to a city press release.

The building sustained moderate fire damage to a portion of the rear exterior wall and smoke damage inside the structure. No injuries have been reported.