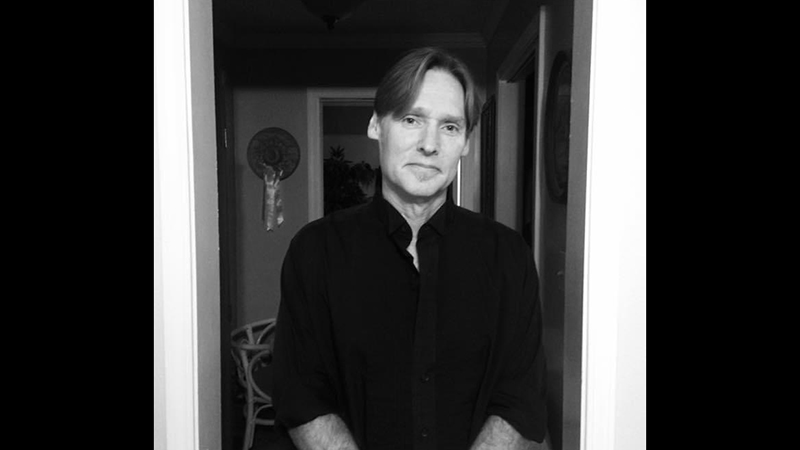 Ricky Byrum hopes his newest album “You Give Me Hope,” will encourage those who listen to it.

An area musician has released his newest album with the goal of giving listeners hope during troubling times.

Ricky Byrum’s Christian album, “You Give Me Hope,” was released on Feb. 28. This EP album contains six songs Byrum wrote during the COVID-19 pandemic, a time when he and others across the world faced struggles.

Byrum grew up in Gates County, N.C., and has strong Suffolk ties. With members of his former band being from Suffolk and him working at Keurig Dr. Pepper in Windsor, Byrum is very familiar with the city and its people.

Music has been a part of Byrum’s life since he was 16 years old. He released his first album in 2002, and today at the age of 46, “You Give Me Hope” is his fifth release. His music is on streaming services and the radio. His newest album has reached over 150 countries, he said.

“It’s amazing to see the good Lord do something in 30 days I couldn’t do in 40 years,” said Byrum.

The new album comes as Byrum shifted his focus from music to ministry over two years ago. While filling in for a retired Baptist pastor, even though Byrum does not align himself with a specific denomination, he was writing an original song along with his sermons each week. During this time, the COVID-19 pandemic was in full swing and his mother and sister were hospitalized.

Byrum found out that his mother had passed away in August while he was doing the vocals for “Love” and recording the album.

A friend approached Byrum and encouraged him to record the songs he was writing. Even though Byrum had enough on his plate with family in the hospital, writing sermons and dealing with his own health issues, he agreed to do it.

“If this touches one person, one person comes to know Christ or one person decided to hang on, then what I’ve done is worth it all,” he said.

To continue this process of sharing hope with others,  Byrum is writing a book named “You Gave Me Hope” that centers on his life as an eclectic artist. The book will contain life stories, songs and Bible passages.

“My goal is to finish well and make the good Lord proud,” he said. “I also want to leave a legacy for my children and have some sort of positive impact on the world. I can’t think of a time since World War II that people needed more hope.”

His music is available on Reverbnation, YouTube and iTunes. Follow Ricky Byrum Music on social media to stay up to date on his new music and upcoming book.