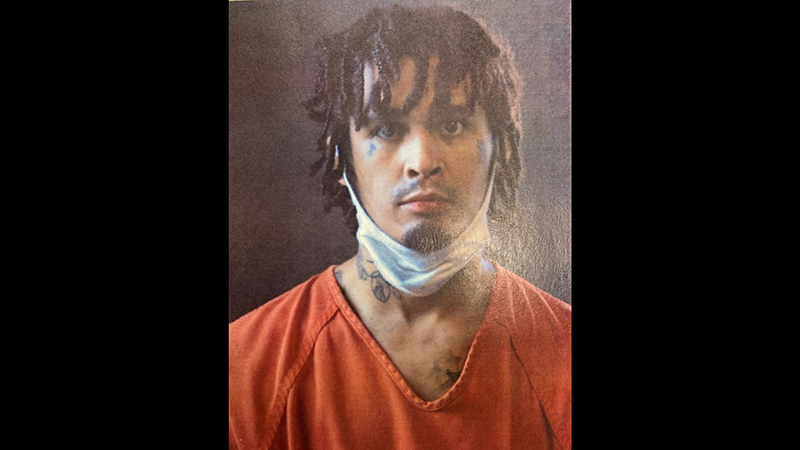 A felon with Suffolk connections who escaped from a mental hospital Sunday was captured Thursday afternoon in Norfolk.

Norfolk police went to a home on Hardy Avenue off East Berkley Avenue with arrest warrants for a “known suspect,” Virginia State Police said in a news release. After clearing the house, an attempt was made to identify the occupants of the residence. Bryant Marcus Wilkerson, 29, one of two escapees from Eastern State Hospital in Williamsburg, allegedly attempted officers to give false information, using different names, “but NPD officers were able to determine Wilkerson’s correct identification,  to which he later admitted.”

Police said Wilkerson possessed a concealed firearm. Charges related to the encounter include possession of a firearm by a violent felon, concealing a firearm and providing false information (name).  Additional outstanding warrants were served, including failure to appear on grand larceny (Chesapeake) and two Virginia Beach warrants for probation violations.  He is being held at Norfolk City Jail with no bond.

Wilkerson was indicted by a Suffolk grand jury in December 2020 on six counts of failure to appear on a felony charge.

The other escapee, Austin Preston Leigh, 31, was taken into custody by the Chesapeake Police Department later Sunday. Leigh told police he doesn’t know Wilkerson or his whereabouts.

A State Police spokeswoman said it appeared that the two men damaged an interior wall as a means of making their escape.