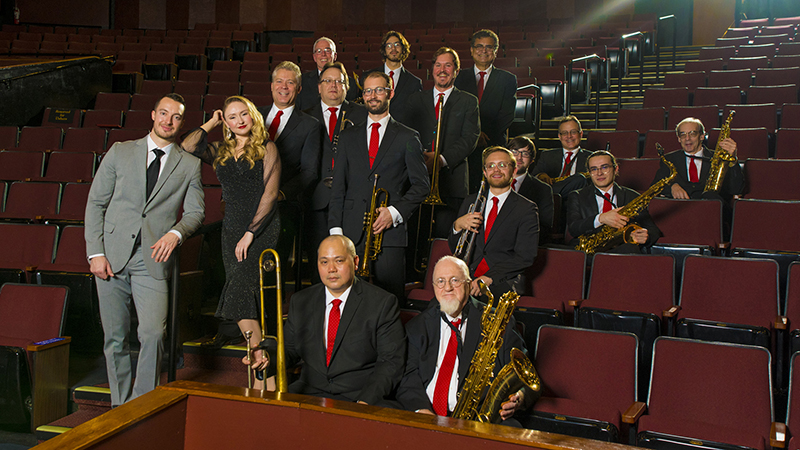 The Glenn Miller Orchestra will perform next weekend for the Suffolk Center for Cultural Arts’ 2021-22 season finale.

The show is at 8 p.m. Saturday. Pre-show fun with Swing Virginia will include dancing outside by the fountain in front of the building from 7-7:45 p.m.

Glenn Miller was one of the most successful dance bandleaders in the Swing Era of the 1930s and 1940s. His orchestra produced a string of hits, including “In the Mood,” “Pennsylvania 6-5000,” “Moonlight Serenade” and “Chattanooga Choo-Choo” – the first recording to earn a gold record distinction.

Miller disbanded his musical organization in 1942, at the height of its popularity, to volunteer for the Army, where he organized the popular Glenn Miller Army Air Force Band. On Dec. 15, 1944, Maj. Miller took off in a single-engine plane from Europe to precede his band to France and disappeared over the English Channel, never to be seen again. His estate formed the present Glenn Miller Orchestra in 1956 after the box office movie hit “The Glenn Miller Story,” which starred James Stewart.