Aston named to EVMS Board of Visitors 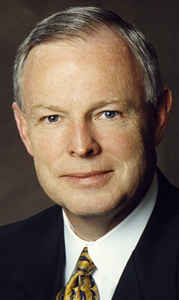 G. Robert “Bob” Aston Jr., chairman of the executive board for Suffolk-based TowneBank, was named Thursday to the Board of Visitors for Eastern Virginia Medical School.

Aston, a resident of Livingston, New Jersey, was appointed by Gov. Glenn Youngkin.

Retired Smithfield Foods Inc. President and CEO Charles “Larry” Pope of Williamsburg was named to the Christopher Newport University Board of Visitors.