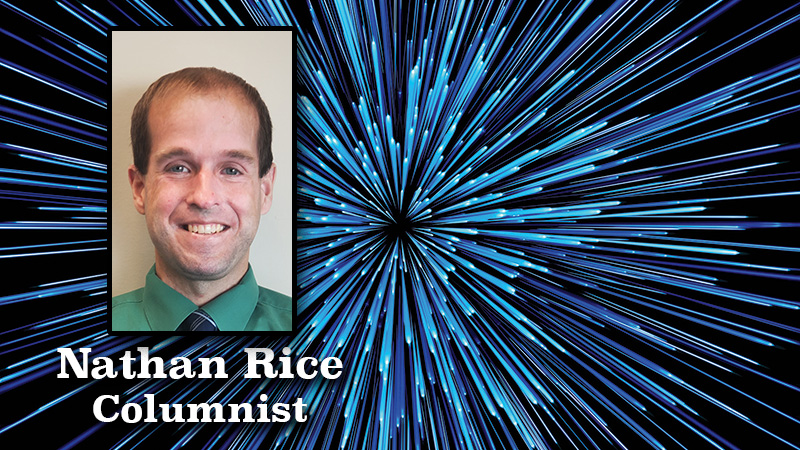 The kids poured into the gymnasium and scattered to various activities throughout the building. James, however, sulked over to one of the walls, sat down and cried. I had to say no to a request that he and some other campers had made, and he took my decline the hardest. I gave him some time on his own to pout before I went and sat next to him.

“I know you’re upset with me,” I said, “But I want to tell you why I made my decision.” I began by repeating his request to me, so he would know that I understood what he wanted to do. I then told him why I would not allow him or his fellow campers to try to find and catch the snake that had supposedly been spotted on our recent trek.

I explained that while most of the snakes in our campground were not poisonous, some could be dangerous. I told him that even if the snake wasn’t poisonous, it could still bite him or one of his fellow campers if we got too close. I shared that even if he was old enough and smart enough to not get too close to the snake, some of his fellow campers might not be so wise or old enough to understand. Lastly, I shared that there may be more than one snake around the rocky crevice that we could not see that could come out unexpectedly and that I had to keep everyone safe.

I wish I could tell you that my explanation helped him accept my answer, but it did not. He continued to cry and pout against the wall. Nevertheless, I am glad I took the time to tell him why I had to say no.

Sharing my reasons let him know I had taken his request seriously. I did not make a flippant decision. I heard, considered, and made a decision based on numerous factors. He may not have understood or agreed with my reasons, but he now knew I had reasons for my answer.

Column – Suffolk on the rebound

Column – City must build on its diversity, not follow divisive path