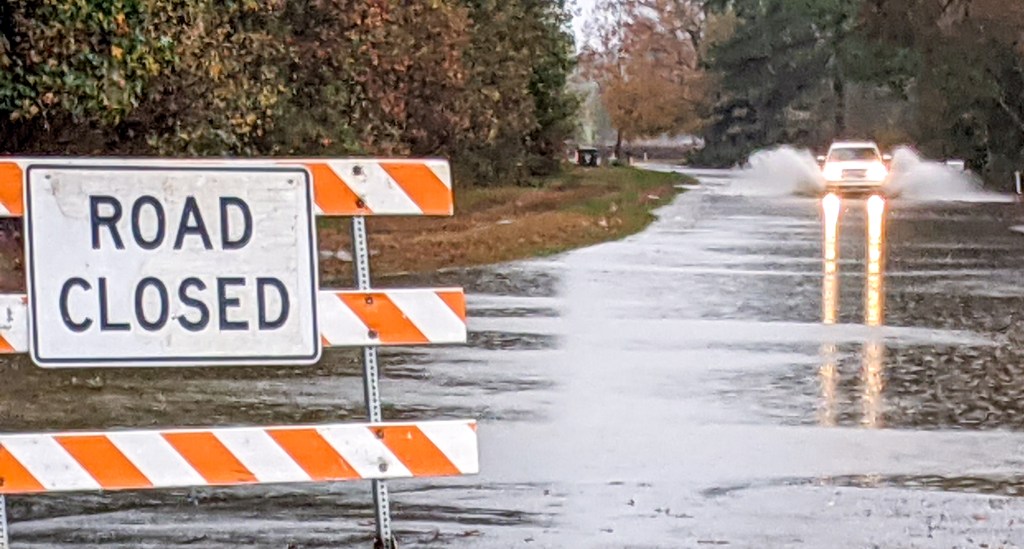 The flood watch begins at 2 p.m., Wednesday, Aug. 10 and continues through the evening hours. The NWS advisory said flash flooding is possible due to excessive rainfall that could materialize in the region.

Excessive runoff may result in flooding of rivers, creeks, streams, and other low-lying and flood-prone locations as the city sees a chance of showers and thunderstorms between 2-5 p.m. this afternoon, followed by the possibility of showers and a thunderstorm after 5 p.m.

The NWS forecast for Suffolk states some storms could produce heavy rainfall. Chance of rain Wednesday is 60%, as the weather service calls for temperatures near 94 today with heat index values as high as 102 degrees.

The NWS advisory states that slow-moving thunderstorms will develop this afternoon ahead of a cold front across the middle Atlantic. Some of the storms may drop very heavy rainfall in a short period of time. In the heaviest of rainfall, the weather service said 2-4 inches of rain could fall in an hour or two leading to flash flooding.

“You should monitor later forecasts and be prepared to take action should flash flood warnings be issued,” the NWS advisory states.