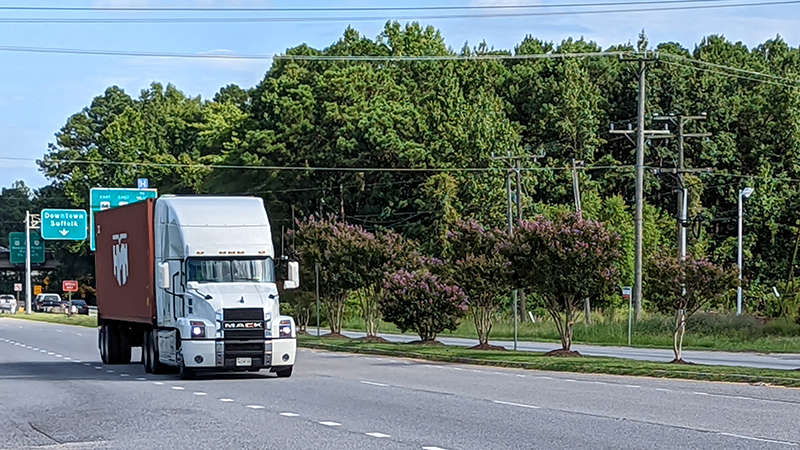 City Council voted 7-1 to table for 30 days the rezoning of more than 500 acres off of U.S. Route 460 to allow for an industrial park with 4.7 million square feet of warehouses to support operations at the Port of Virginia.

Councilman Tim Johnson, who opposes the project, voted no.

Matan Companies, the project developers, is seeking the rezoning of 540 acres off U.S. Routes 460 and 58, Pitchkettle Road, Murphys Mill Road and Kings Fork Road from general commercial and agricultural to heavy manufacturing zoning for an industrial park that would include 10 warehouse buildings and about 24,000 square feet at the front of the property off of U.S. 460 for a mix of service retail — a restaurant, gas station and convenience store.

The majority of citizen concerns about the project centered around increased traffic, including an increase in trucks, along with the environment and stormwater issues. No one other than project developers spoke in favor of the project during a public hearing.

The Planning Commission had voted 5-3 at its July 19 meeting to recommend the rezoning.

This is a developing story.