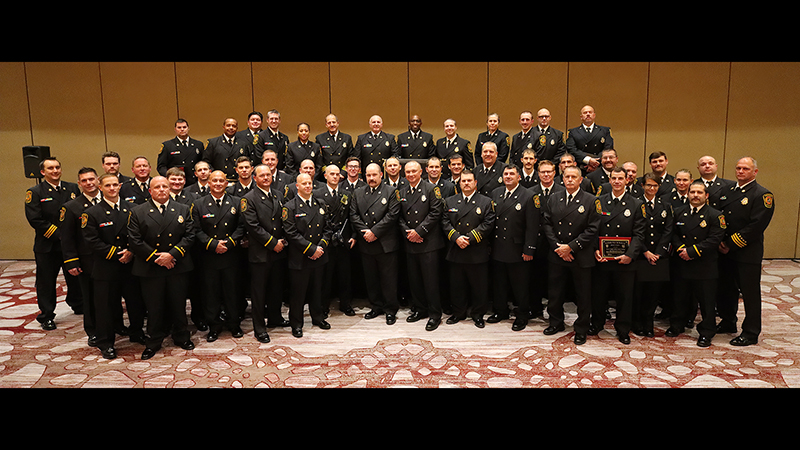 Members of Suffolk Fire and Rescue were honored with promotions and awards during a Nov. 10 ceremony.

The event was held at the Hilton Garden Inn-Suffolk Riverfront Thursday, Nov. 10, 2022.

Those receiving promotions and those honored are:

The full Fire and Rescue awards ceremony can be viewed online at https://www.youtube.com/watch?v=cdnRw3Gm3K4.