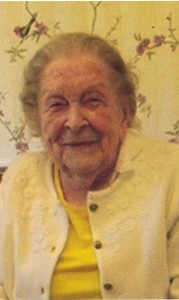 Judith Gilliam Cobb, 104, passed away on Wednesday, Jan. 11, 2023. She was born on Sept. 22, 1918, in the village of Chuckatuck. She was the widow of the late Howard Perry Cobb. They had 69 wonderful years together. She was the daughter of the late Raymond Taylor and Mamie “Dot” Gilliam; and she was predeceased by two younger sisters, Frances G. Tappen and Nancy G. Lambden.

She graduated from the former Chuckatuck High School and continued her education in Norfolk. There she met and married her husband-to-be. They lived in Norfolk and Virginia Beach area for several years, where their sons were born.

They later moved to the Chuckatuck and Suffolk area. In 2002, they moved to Lake Prince Woods Retirement Center in Suffolk, where they spent their remaining years. She and her husband were members of Oakland Christian Church.

A graveside service will be held at 11 a.m. Saturday, Jan. 14, at Wesley Chapel Cemetery in Chuckatuck with the Rev. Gary Newsome officiating. 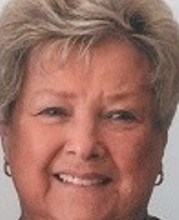