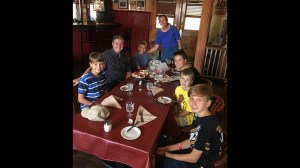 ​​Suffolk attorney Charles Havener has assisted in more than 200 adoptions, but now he and his wife, Lauren, are hopeful that they will soon adopt ... Read more 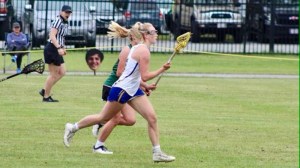 Marlin Price, a senior lacrosse player at Nansemond-Suffolk Academy, had already reached the 100-point plateau in late March. On May 8, she reached another by ... Read more 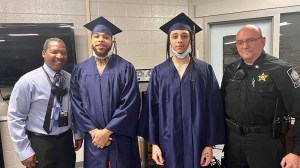 The Western Tidewater Regional Jail hosted a graduation ceremony Tuesday to honor two inmates who received their GED certificates. This is the first time the ... Read more 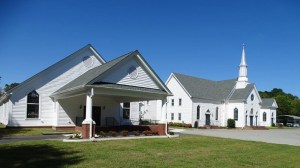 Oakland Christian United Church of Christ is celebrating its 150th anniversary this year. To honor that anniversary, the church will host a celebration on May ... Read more 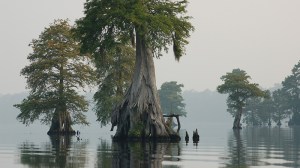 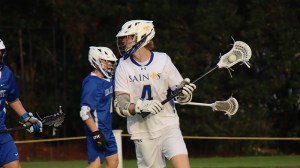 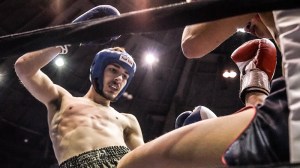 Landon Jones, a junior at Nansemond River High School, is involved in a less traditional sport. For the past five years, he has been competing ... Read more 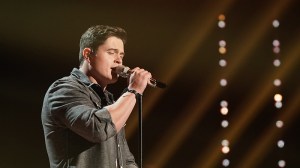 Chesapeake resident and Nansemond-Suffolk Academy graduate Dan Marshall’s American Idol journey came to an end on Sunday as he did not continue to the top ... Read more 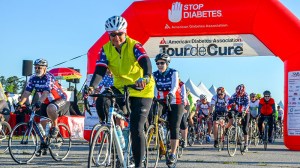 Tour de Cure, the annual fundraiser for the American Diabetes Association, is set for Saturday at Windsor Castle Park in Smithfield. The event has been ... Read more