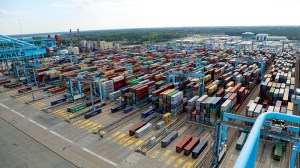 A dance of steel and rubber

A huge wall of windows in a fourth-floor conference room at the Virginia International Gateway facility off Route 164 near the border of Portsmouth and ... Read more 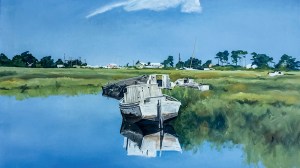 The Suffolk Art League, in cooperation with the Suffolk Art Gallery, will exhibit “Drawings and Paintings by Hank Pugh” July 29 to Aug. 25. Read more

Hoping for better weather next time

Suffolk’s Fourth of July fireworks celebration seems to be suffering under a curse. Read more

Girl struck by car at library

A young girl was taken to CHKD with after being struck by a car in the parking lot of the North Suffolk Library Thursday morning. Read more

The Stars and Stripes Spectacular concert and fireworks at Constant’s Wharf Park and Marina have been canceled because of the weather. Read more

A man I will never forget

Thirty-one years ago, a scared, dumb kid barely out of college sat in an office in Franklin for his first job interview ever. He had ... Read more

Following an auction Thursday, a riverfront property could play a key role in Suffolk’s efforts to clean up the Nansemond River and beautify the area ... Read more 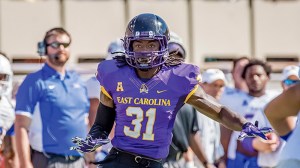 Police in Raleigh, N.C., were working on Saturday to find the person or persons responsible for a Friday-night shooting that left a former Suffolk resident ... Read more 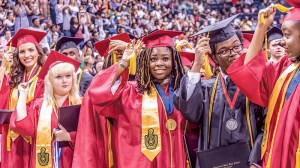 Service was one of the big themes of the day during the Suffolk Public Schools graduation ceremonies in Norfolk on Saturday. Read more

One man was seriously injured Friday night in a two-vehicle accident in the 5000 block of Bennetts Pasture Road. Read more