No way to thank the mentors in my life

Friday, I received a phone call asking for a reference of someone I used to work with in my newspaper career. During the phone call, I was asked the traditional questions and those more specific to the job this person was applying.

As I continued through the conversation, I began to reflect on a portion of my newspaper career when the responsibilities I had were far fewer and, as a result, the pay was less substantial.

It was this person, along with a few others, who helped provide a strong foundation for my career and for that I will be forever thankful and a favor I can never repay regardless the number of referrals I can give.

If not for this person, who I am sorry will remain nameless and the few others, I seriously doubt I would have had the success I have experienced in this career or, even had the chance to call it a career.

My journalism career was not shaped by a journalism professor or classroom, but rather the hard knocks and brutal and honest critiques of publishers and editors from south Alabama to Texas to even know in Virginia.

My success, whatever level I have experienced, is a direct reflection on their patience, their attention to detail and their willingness to pass along the tools of the trade to an admittedly cocky young man from Silverhill, Ala.

These mentors of mine were crucial and I can only hope that in some small way I have helped others along the way truly appreciate the important role a journalist, especially those with a community newspaper company such as Suffolk Publications, truly plays in the community they serve.

We far too often forget the role mentors play in our lives and sadly don’t realize the important part they played in our lives until years down the road. Sometimes that realization doesn’t hit you until the chance for a “thank you” is too late.

Over the past few years, I have had a chance to thank my parents as a grown up for the things they said and did for me in my youth. I even find myself today saying some of the same things my father and mother told me to young staff members here at the newspaper.

In today’s society we often see the tales of lives rarely influenced by mentors. We see young men and women who would have benefited greatly from strong, honest leadership earlier in their life. And sadly, we often see that leaderless life on the front pages of the newspaper or leading the television news.

I am blessed in many ways to have had the influences I have had in my life and those who continue teaching me even today.

Someone once told me it wasn’t just their job to teach me the right way to do things, but rather a calling and the right thing to do. I just hope I can have an impact on someone’s life they way these mentors of mine have helped me. 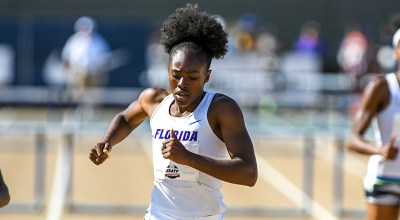 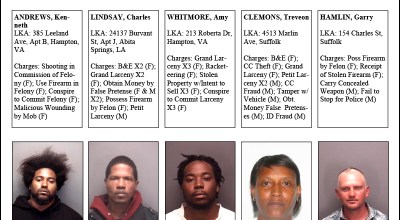