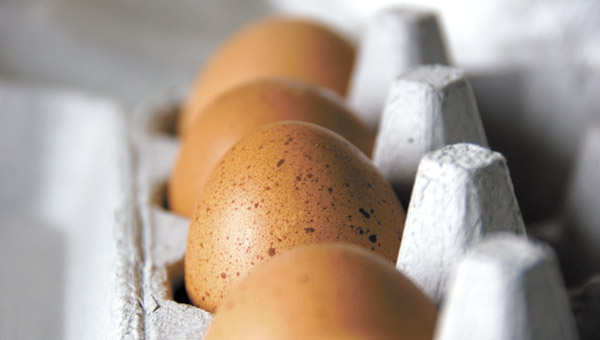 Eggs OK: Grocers in Suffolk say the eggs on their shelves are safe to eat.

An egg distribution company made a voluntary recall of millions of its product shipped after May 19 and taken into kitchens across the nation.

According to spokespeople at Farm Fresh, Food Lion, Harris Teeter and a manager at Bennett’s Creek Market, no contaminated eggs were sold in Suffolk, and all eggs on the shelf are safe for consumption.

On Aug. 13, after a test at the company’s farm showed some of the eggs may contain salmonella bacteria, Wright County Egg of Galt, Iowa recalled millions of its eggs.

According to the Egg Safety Center, eggs affected by this recall were distributed to food wholesalers, distribution centers and foodservice companies in California, Illinois, Missouri, Colorado, Nebraska, Minnesota, Wisconsin and Iowa. These companies distribute nationwide.

The center included on its website is a list of the brands that may be contaminated. Those brands include Lucerne, Albertson, Mountain Dairy, Ralph’s, Boomsma’s, Sunshine, Hillandale, Trafficanda, Farm Fresh, Shoreland, Lund, Dutch Farms, Kemps, James Farms, Glenview and Pacific Coast.

While this recall represents less than 1 percent of all eggs produced in the United States, the Egg Safety Center and Food and Drug Administration reminds people that raw eggs should be handled and cooked properly with the egg yolks and whites cooked firm.