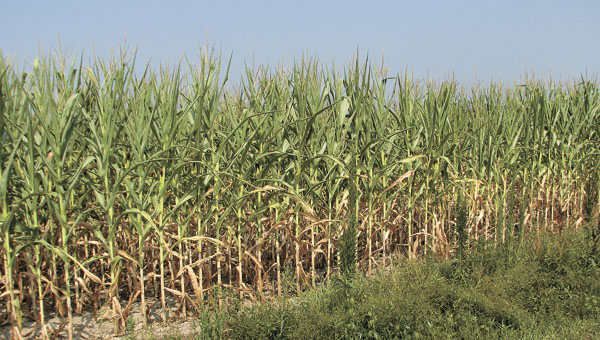 The City Council Wednesday approved a resolution requesting the governor to declare a state of emergency for agricultural disaster in the city.

If the measure goes through the next several steps, it will summon federal help for farmers in the area.

Watson Lawrence, the Virginia Cooperative Extension agent for Chesapeake and interim in Suffolk, requested the resolution because of the high losses of corn and pasture crops, he said. A combination of sustained high temperatures and scant precipitation caused an approximate 90-percent loss to the city’s corn crop and an 80-percent loss to pasture and grassland. Based on the current market price, farmers in the city lost a total of more than $3.3 million, Lawrence said.

He added the estimated loss easily surpasses the criteria for agricultural disaster, which is a 30-percent or higher loss on any one major crop. Corn and pasture both are considered major crops, Lawrence said.

The rain the city received during the past several weeks came too late for the corn and pasture crops, Lawrence added.

“Since that letter, which was dated July 28, we have had some rain in the city of Suffolk,” Lawrence said. “It has brought some relief to the farming community, but it’s entirely too late for those two crops.”

Other crops that mature later could be relieved slightly by the rain.