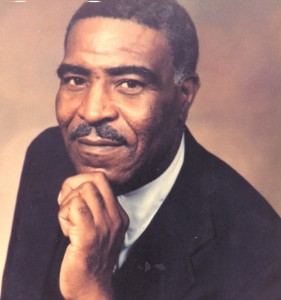 He was a native of Southampton County and the son of the late Horace and Alease West-Wellons Jones. He was also preceded in death by a sister, Mary Ann Jones and a brother, Horace Snead Wellons.

He retired in 1989 as a supply clerk from Planters Peanut/Kraft after 42 years of service. He was a member of Tabernacle Christian Church, where he was a member of the male chorus. He was also a singer with the Tidewater Jubileers.

A service to celebrate his life will be held at 11 a.m. Wednesday, Sept. 8, 2010 at Tabernacle Christian Church, officiated by the Rev. Dr. Carlton Upton. A Wake will be held Tuesday from 6 to 8 p.m. at Crocker Funeral Home.

Condolences may be extended to the family at www.crockerfuneralhome.com.