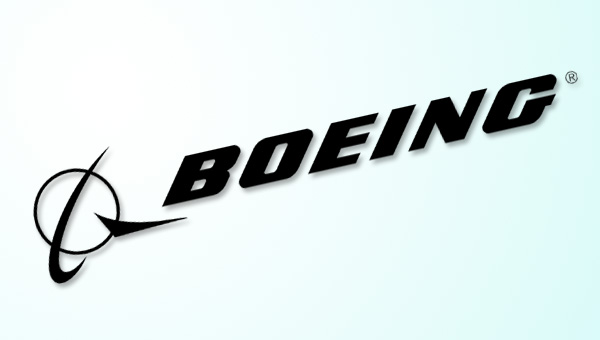 Boeing to close up shop in Suffolk

Already reeling from speculation surrounding the closure of U.S. Joint Forces Command, the North Suffolk modeling and simulation engine has suffered another blow.

A spokeswoman for Boeing confirmed on Tuesday the anticipated closure of the company’s experimentation center in Suffolk. The company had leased 7,500 square feet of office space in the Bridgeway Technology Center III building for the past two years.

“The Boeing company has been continuing to look at ways to reduce overhead operating costs,” said Deborah VanNierop, spokeswoman for Boeing. “The closure of the Suffolk center was one of those decisions.”

VanNierop insisted the closure decision was made independently of the JFCOM situation. Defense Secretary Robert Gates has recommended closure of the command, which employs 2,200 in Suffolk, as part of a package of cost-cutting initiatives.

The seven employees who work at Boeing’s Suffolk location will be offered other opportunities within the company, VanNierop said. Locations in Newport News, Arlington, California and Missouri perform the same kind of work for the company, which includes collaboration with customers to simulate the operation of new projects.

“In terms of impacting the customer, there would be very little impact,” she said.

When the facility opened in spring 2008, city officials said the location would support a three-year cooperative research and development agreement between Boeing and JFCOM.

“The intention of this center is to substantially shorten today’s extended development cycle by examining alternative concepts through demonstration, experimentation and training in a virtual environment,” Guy Higgins, vice president of Boeing Advance Systems’ Analysis, Modeling, Simulation and Experimentation group, said at the time. “This facilitates getting the best capability to the warfighters, as rapidly as possible, for both the overseas role and that of defending the borders of our country and of our allies.”