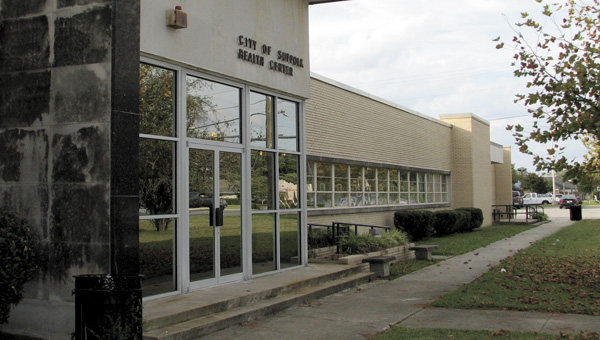 The old Health Department site, seen here, is under contract for purchase.

An Atlanta-based developer has confirmed it is under contract with the city to purchase the old Health Department site.

The Gunthert Co., a commercial real estate development, management and consulting firm, currently is in the initial phases of investigating the site, said Gerard Gunthert, president of the 5-year-old company.

“We’re just getting going with the city on that and doing our initial due diligence,” Gunthert said.

The company will pay about $1.5 million for the 1.3-acre site, at 1217 N. Main St., if the contract goes through, he said. The land has been vacant since summer 2009, when the health department moved into a new shared building with the Social Services department on Hall Avenue.

Gunthert said the company is looking into a sit-down concept restaurant for the site, saying it is “too big and too expensive” for a fast-food restaurant.

“It’s a great site with high traffic,” he added.