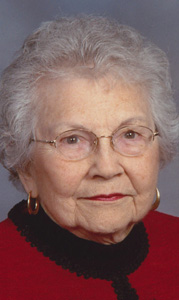 Mrs. Smith was preceded in death by her husband, Hal Edward Smith.

The family wishes to express great gratitude to the staff of the Jefferson Unit at James River Convalescent for their wonderful care and love given to Margaret.

Friends are invited to visit from 10 to 11 a.m. Monday at Parklawn-Wood Funeral Home, where a celebration of Margaret’s life will be held at 11 a.m. Interment will follow in Parklawn Memorial Park.

Friends are encouraged to visit www.parklawn-woodfh.com to share memories and words of comfort with the family.