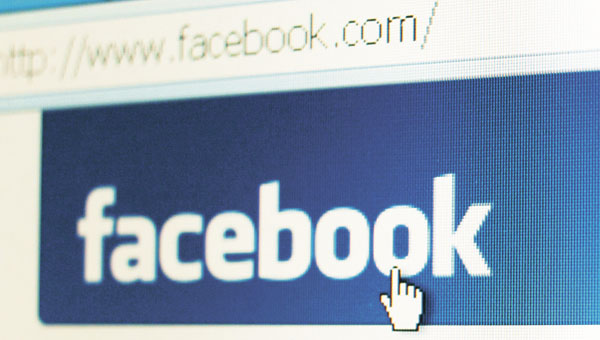 Katie Hayes, 54, who works at River Stone Chophouse in Harbour View might not be the typical Facebook user, but she exemplifies many of the qualities the social networking website is coming to see in its Boomer-generation users.

A little more than a year ago, Hayes and a lot of other Boomers discovered the site that their children and grandchildren had already made a household name.

“It’s a great tool to keep in touch with people,” Hayes says.

In fact, during the beginning of 2009, Baby Boomers were the fastest-growing segment of the Facebook audience. During a four-month period that ended February 2009, for instance, more than 1.3 million women and more than 795,000 men between the ages of 45 and 65 joined the network.

InsideFacebook.com, a site devoted to tracking trends and developments for Facebook marketers and developers, reported on Sept. 1 that the Boomer generation accounts for 25.7 million of the social network’s users in the United States. In August, the report shows, Boomers added their accounts to the website faster than any other group except for 18-25-year-old men.

Clearly, the days are gone of Facebook being the domain of high school and college students and others whose email addresses ended in “.edu.” The rise in popularity of the site has been meteoric since it launched in 2004, and Baby Boomers like Hayes have consistently been a big part of the reason for the last year or two.

With a sister in New York whose husband has an account and a brother in South Carolina who has his own, she’s able to stay close to her family, despite the miles that separate them.

“With Facebook, it’s easier to keep up,” she says. “It’s like I still get to be with them.”

The connection goes beyond those of her own generation, though. Nieces and nephews in Nebraska, New York, Florida, Ohio, Washington and Pennsylvania are all among Hayes’ friends.

“I don’t always want to see what they put on (their pages), but it’s good to be able to keep in touch and see what they’re working on,” Hayes says.

A recent post on her wall is from her niece: “You’re my favorite aunt. Shhh. Don’t tell anybody.”

But Hayes and a growing percentage of social-networking Baby Boomers also have learned that Facebook can have powerful business applications.

Hayes uses Facebook from work to tell people about specials and special events at River Stone Chophouse. A growing number of business owners and social-networking editors at companies around the U.S. are doing similar things with the technology.

Realtors use it to list houses that are new to the market, to advertise open houses and to brag about sales in a down market. Automotive salespeople let their Facebook friends know about special deals when they’re available and post hot new high-end vehicles for sale when they hit the lots.

Still, for most Baby Boomers, Facebook continues to be about making personal — albeit digitally personal — connections, whether with friends or with business associates.

To reverse or not?