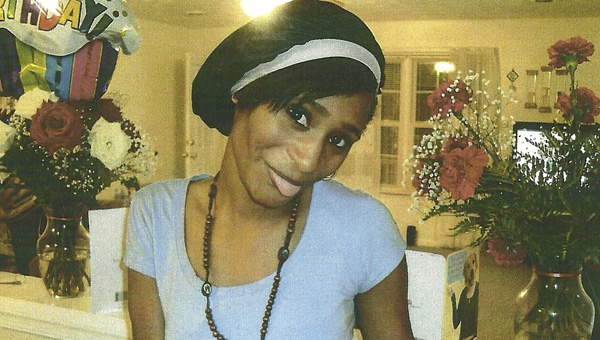 Suffolk police are asking for the public’s assistance in locating a missing teenage girl.

Quanisha Baker, 14, was last seen Saturday in the Nansemond Parkway area, according to a news release from the city.

According to city spokeswoman Debbie George, the girl’s mother requested the information be released to the media. Police do not have any reason to suspect foul play, she said.

“There is no reason to suspect anything other than she left voluntarily,” George added.

Anyone with information should call the Suffolk Police Department at 923-2350. Detective Carlos Gonzales is the lead investigator.