In addition to a number of congressional and local races, Suffolk voters will be faced with three constitutional amendment referendums when they visit the polls on Nov. 2.

The last amendment referendums appeared on the ballot in 2006, according to a news release from the State Board of Elections. Since then, more than 451,000 voters have been added to Virginia’s poll books.

“The State Board of Elections wants to make sure these individuals, as well as all voters, are familiar with the proposed language,” the news release stated.

The first amendment would allow localities to set their own financial limits for those who could receive age- or disability-related property tax relief.

The proposed amendment removes the requirement that tax exemptions are available only to people who bear “an extraordinary tax burden.” Localities could add income or net-worth limitations of their own to restrict the number of people who could qualify for property tax relief.

The second question asks if the constitution should be amended to require the General Assembly to provide a real property tax exemption for the principal home of a veteran, or a surviving spouse, if the veteran has a 100-percent service-connected, permanent, total disability.

The veteran’s surviving spouse could continue to claim the exemption as long as she did not remarry and continued to occupy the home as her principal residence.

The third question asks if the constitution should be amended to increase the permissible size of the state’s rainy-day fund — formally known as the Revenue Stabilization Fund — from 10 to 15 percent of the state’s average annual tax revenues from income and retail sales taxes from the previous three fiscal years.

Additional information about the amendments, including the full legal text and explanations provided by the General Assembly, is available on the State Board of Election’s website at www.sbe.virginia.gov. Click on “Election Information” on the left side of the home page, then “Candidate Lists and Ballot Issues,” then “List of proposed constitutional amendments.”

Information regarding the amendments also is available at the voter registrar’s office, 440 Market St. 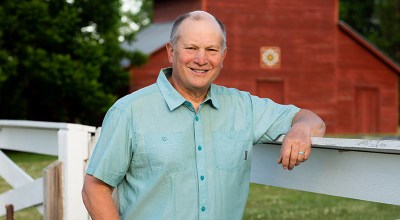 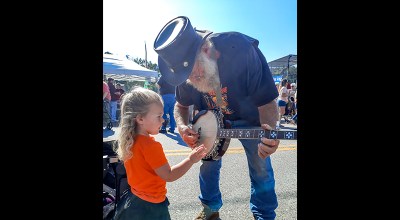 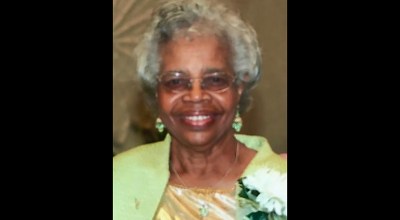