Jackson makes a pitch for votes in Suffolk 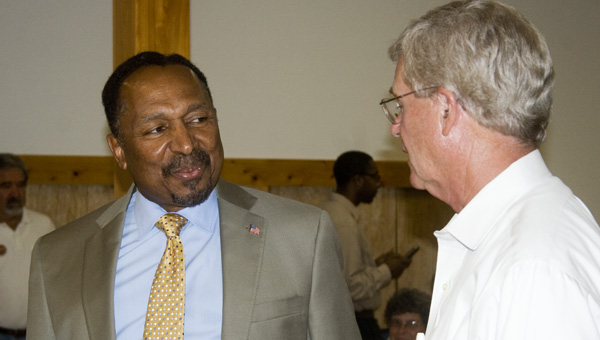 E.W. Jackson, candidate for lieutenant governor, talks with former Suffolk Mayor Dana Dickens during a visit to the C.E.&H. Ruritan Club building on Thursday. There were about 20 people on hand for Jackson’s campaign speech, including a few campaign workers.

He made no statements likely to wind up in his opponents’ commercials, but during a visit to North Suffolk on Thursday, E.W. Jackson, candidate for lieutenant governor, stirred the enthusiasm of a small group of supporters.

By turns history lesson and campaign speech, Jackson’s stand-up before a group of 20 or so Suffolk residents and campaign officials drew occasional applause and — more important for a campaign trailing its opponent’s fundraising by a margin greater than two-to-one — inspired some folks to write checks to support the candidate.

According to the Virginia Public Access Project, between the beginning of 2012 and the end of June 2013, Jackson, a Republican, had raised $401,913 to support his bid for the commonwealth’s second-highest executive-branch position. Democratic opponent Ralph Northam raised $1,044,675 during the same period, though a portion of that total was raised through the state senator’s Northam for Senate re-election committee.

But Jackson assured the Republican supporters on hand at the C.E.&H Ruritan Club that his campaign is beginning to gain traction.

Jackson seemed to have tempered some of the past rhetoric his opponents have used against him during the campaign. (During a speech last year, for instance, he said, “Planned Parenthood has been far more lethal to black lives than the KKK every was.”) But he said he would no apologize for the remarks, many of which were delivered in a four-minute video in which he called Christians to leave the Democratic Party.

“I am a minister of the Gospel of Jesus Christ, and I don’t ever apologize about that,” he said. “They took some things that I said in the context of my ministry and completely distorted them.”

But he was unapologetically conservative in the ideals he espoused.

Continuing the theme, he said, “I believe the federal government is completely out of control” and reminded those attending that the United States of America is “a nation of sovereign states” whose rights are guaranteed by the 10th Amendment of the U.S. Constitution.

“The authority of government comes from the people,” he said. “We lend that sovereignty to the government.”

At the state level, a loss of control over government is exhibited by regulations on business and industry, he said, calling for “a moratorium on all new regulations in the commonwealth of Virginia,” a line that drew warm applause.

Further, he called for parental choice in education, explaining that he wants all Virginians to have the ability to send their children to private or parochial schools — even, potentially, to choose their own public schools.

Such proposals catch heat from the state’s educational lobbies, which aim to protect current educational systems, he said.

Jackson and Republican gubernatorial candidate Ken Cuccinelli, who has largely kept his distance from his running mate during the campaign, are both pressing for reductions in corporate and personal income taxes, Jackson said, citing a “multiplier effect” that he predicted would stimulate the economy and result in more jobs.

Meanwhile, he said, the looming commencement of the Affordable Care Act, against which Cuccinelli led a failed legal campaign, “is a big, wet, smothering blanket over the whole Virginia economy.”

The Virginia election is one of two gubernatorial elections in this off year, Jackson said, and the country is watching.

“Every critical and historical moment in the nation,” he said, “is pretty much rooted and grounded in (this) state. The whole nation is watching to see what Virginia is going to do.

“We’ve got to have leadership that honors who we’ve been, as well as who we are and where we’re going.” 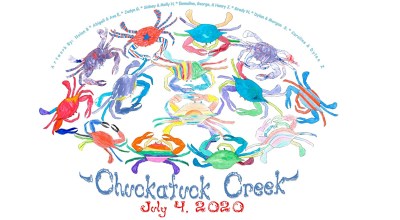 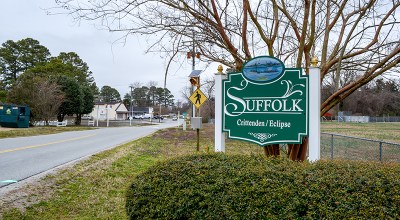