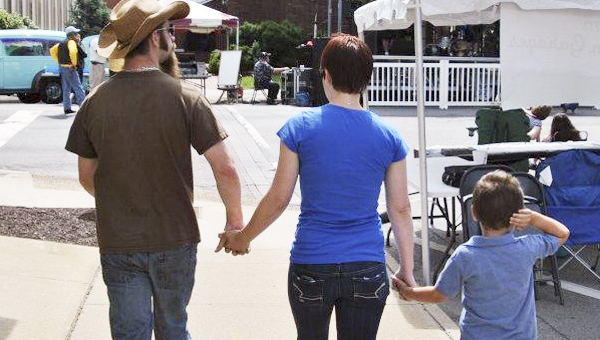 The couple and Hunter James.

Miss King is the granddaughter of Mrs. Leda Switzer and the late Mr. Lawrence Switzer, of Suffolk, and Mr. James E. King and the late Mrs. Diana King, of Corapeake, N.C.

Miss King is a graduate of Lakeland High School and attended Christopher Newport University. She is currently employed with Western Tidewater Regional Jail.

An engagement party was held in August to celebrate with closest friends and family attending. The newly engaged couple has planned a May wedding at the groom’s parents’ home. The couple will reside in Suffolk after their vows. 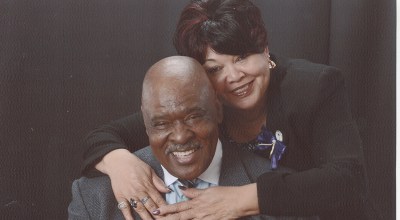 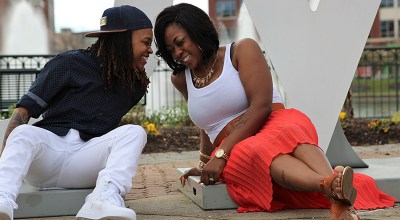 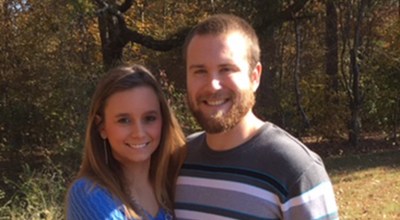