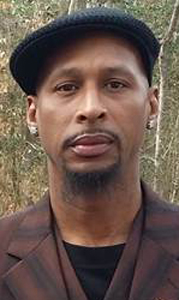 He attended Tidewater Tech. He was employed as a bandsaw operator at Smithfield Packing Meat Company.

A funeral service will be held at 1 p.m. Saturday, Aug. 30, 2014, at Apostolic Faith Church of God, 608 Oak St., Franklin, officiated by Dr. Eugene Austin. Interment will be in Nansemond-Suffolk Cemetery. Crocker Funeral Home is handling the arrangements. Condolences may be extended to the family at www.crockerfuneralhome.com.